Presentation of a new Cypriot play which brings Lysistrati to the 21st century with references to the ancient Greek comedy Lysistrata and contemporary texts. Her return comes with a realization of her failure to prevent war atrocities and killings. She gets critical, to herself and her loved ones and tough to both love and life itself.

6 fri 14:00 (300’)
@ Old Vinegar factory, Lemesos
Workshops for high school teachers
€30 (including the two workshops and the performance of the Cyprus Ancient Drama Platform)

Searching for the musicality on the ancient text
DIMITRIS SPYROU

Based on simplicity, impulse, individual and group thought, the workshop is hoping to kick start the participants’ exploration, through their personal perception, of the ancient text from a different point of view. In the workshop older works on ancient drama will be presented as examples, and the participants, as a group, will work on the music for an ancient drama play.

Drama in relation to the process of initiation and training of the students.

Α study on Greek lament for three female voices and a narrator/guitarist. The re-contextualised lament of the singers is filtered through the myth of Narcissus, by Ovid. In his myth, the unreturned love of the Echo is the result of Narcissus’ mortal pride/ hubris which led, unavoidably to his death.

The gift of Prometheus places mankind at the centre of the tragic event. In man’s attempt to delimit the new space that is assigned to him, light is transformed from matter to be used into a new condition of existence.

An open rehearsal-performance, an anthology of the ancient Greek tragedian Sophocles and his play Aiantas (Ajax), focusing on Ajax’s last monologue and two of the play’s stasima. A study on the construction and deconstruction of a tragedy, which deliberately by the playwright, abolishes the unity of space and time.

Soprano Nina Stemme portrays Elektra’s primal quest for vengeance for the murder of her father, Agamemnon. The story takes place in Mycenae, Greece, some years after the end of the Trojan War. Richard Strauss turned to Hugo von Hofmannsthal’s adaptation of Sophocles’ Electra and the resulting opera is an intense and still-startling work that unites the commanding impact of Greek tragedy with the unsettling insights of early-20th-century Freudian psychology. The drama

unfolds in a single act of rare vocal and orchestral power. With English subtitles.

Superstition replaces faith, rumour replaces truth, fanaticism replaces memory. A daring and deeply political play about today’s world. Fantastico Theatro is currently in pre-production in a new translation of the tragedy by Maria Gerolemou, Chrysanthi Demetriou and Maria Pavlou, directed by Magdalena Zira and designed by Elena Katsouri. This lecture-presentation will focus on the main focal points of our research and preparation.

Euripides transforms Sophocles’ tyrant-slaying Orestes and Electra into “terrorists”. Six days after the murder of Clytemnestra, the two siblings are holed up their family home, while the whole of society is against them. Their only hope is Menelaus, who will also betray them. A director who has won respect through his devotion to the manual aspect of theatre is staging Orestes at Rialto Theatre following its performances at the Ancient Theatre of Epidaurus in 2015.

The organisers invite the audience of mikro together with participating artists to discuss why ancient drama and the themes that stem from it are still relevant to us and the degree to which it has been influencing and continues to influence contemporary artists. The discussion will also cover the questions raised by ancient drama on the critical issues of identity, origin, memory and tradition.

Orestes and Ismene share the stage for the first time. Their task is to make a life or death decision within 30 minutes. Dealing with their past and themselves, they ought to coexist and survive so as to reformate their identity on stage, in a game of expectations and stereotypes.

How guilty can a killer eventually

be? In the blood stained scenery of a slaughterhouse, Clytemnestra exposed in anger, pain and sadness, composes her autobiography. This interactive theatrical performance incorporates video art, video mapping and sound design. 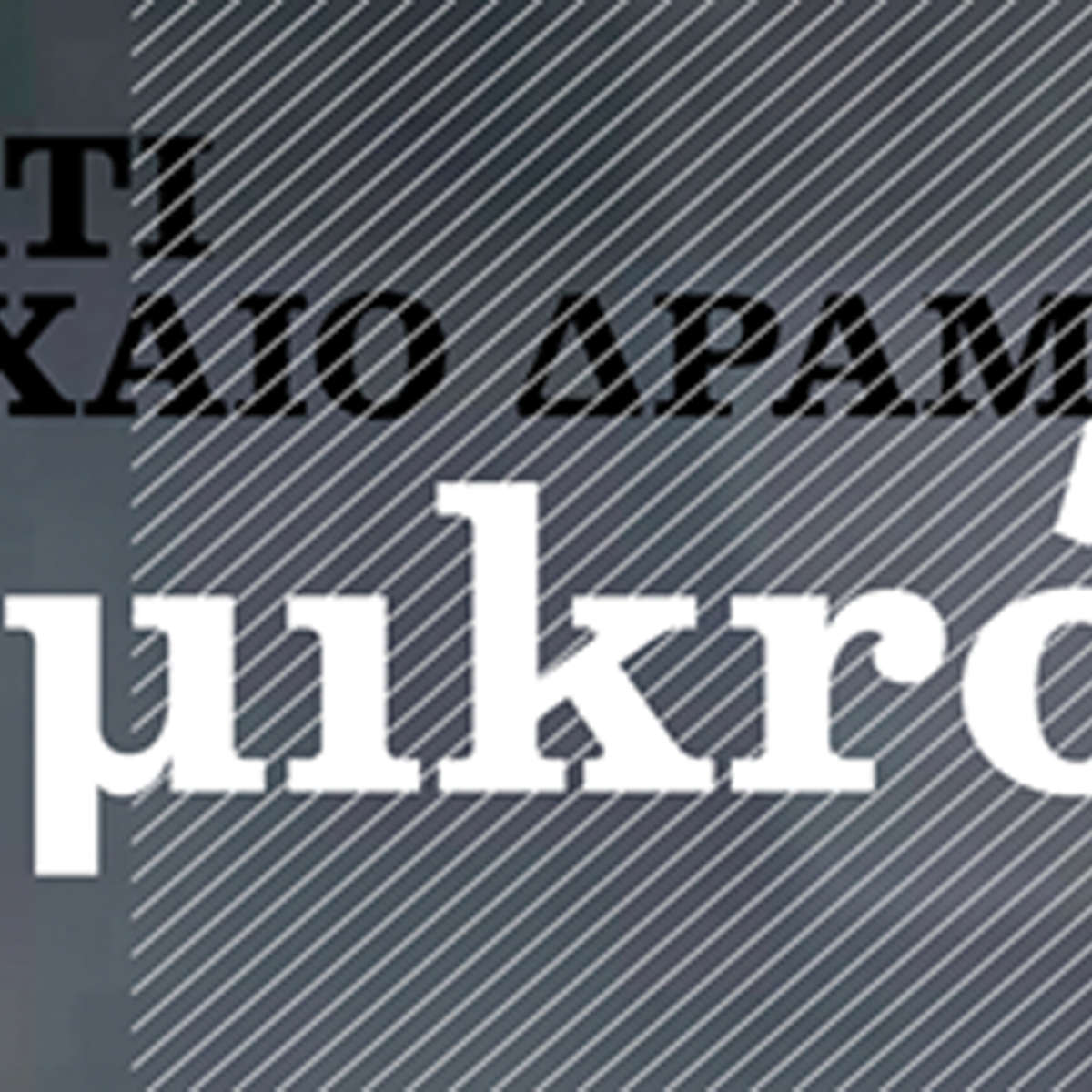 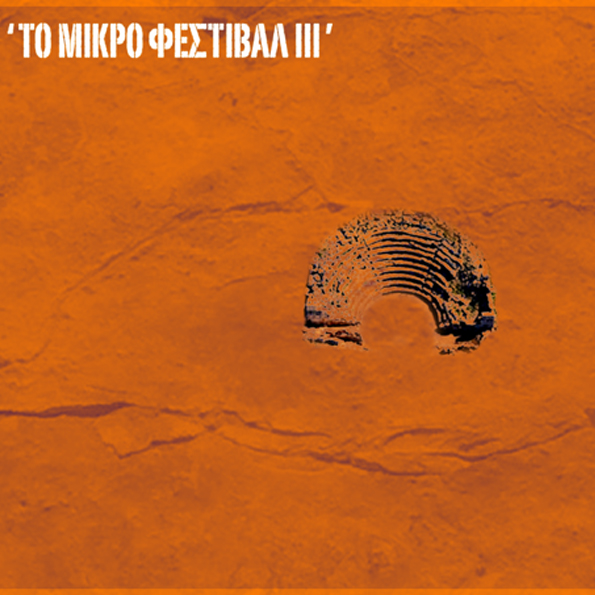 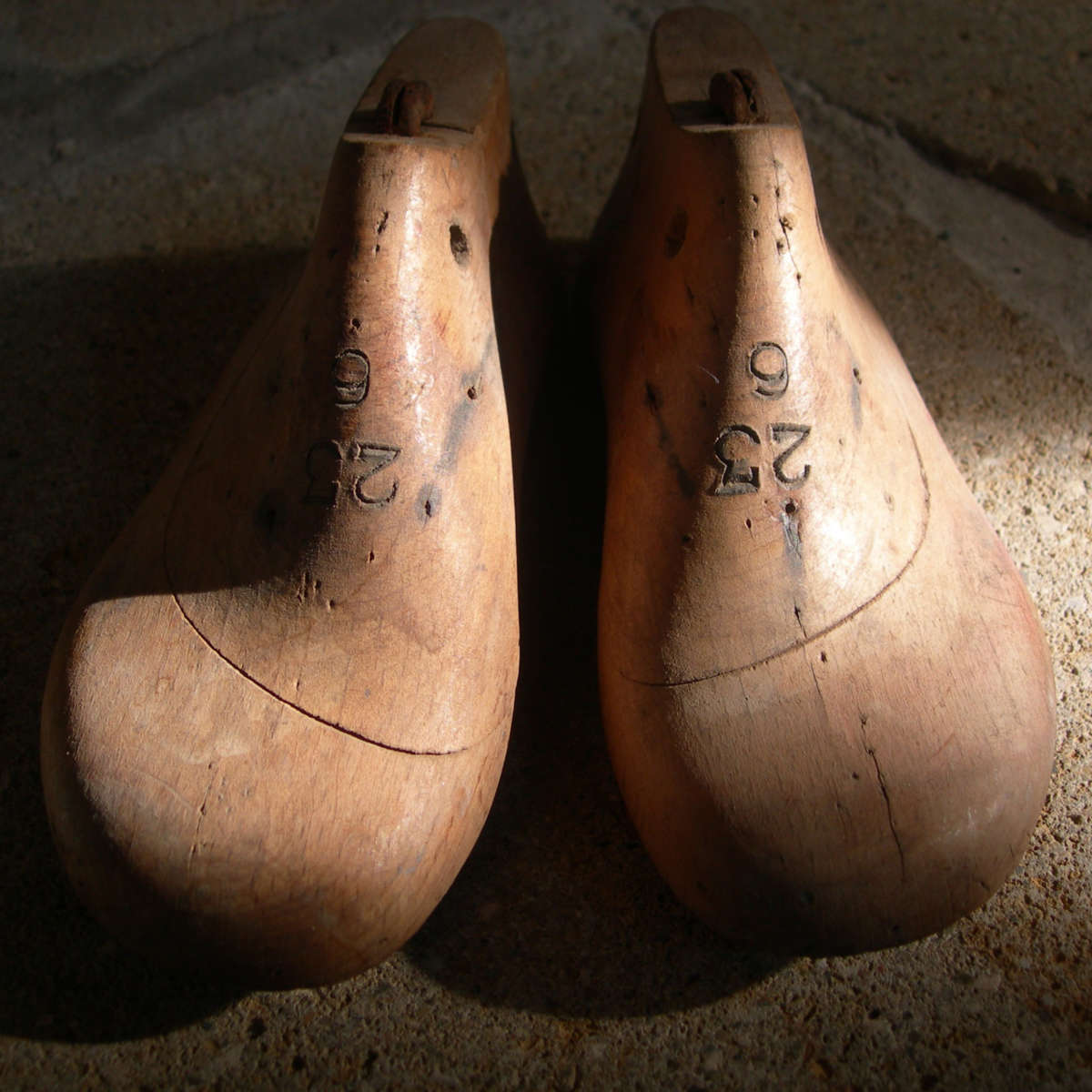